At The Inkwell is co-sponsored by the SF Creative Writing Institute. 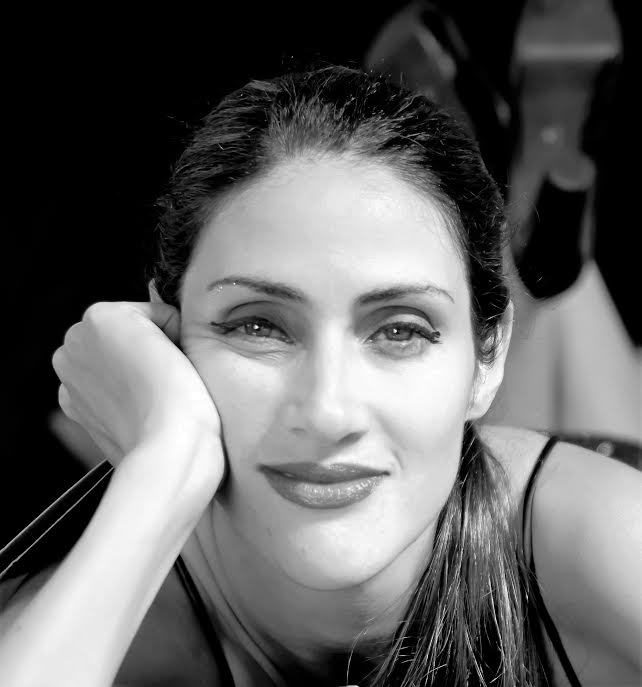 NANCY STOHLMAN‘s flash fiction books include The Vixen Scream and Other Bible Stories, The Monster Opera and Searching for Suzi: a flash novel. She was co-founder and editor of Fast Forward Press from 2007-2013, releasing three anthologies of flash fiction including Fast Forward: The Mix Tape, which was a finalist for a Colorado Book Award. She is a professor of creative writing and the creator and curator of the Fbomb Flash Fiction reading series (fbombdenver.com) in Denver. She was recently nominated for a Pushcart Prize.  Find out more at: www.nancystohlman.com. 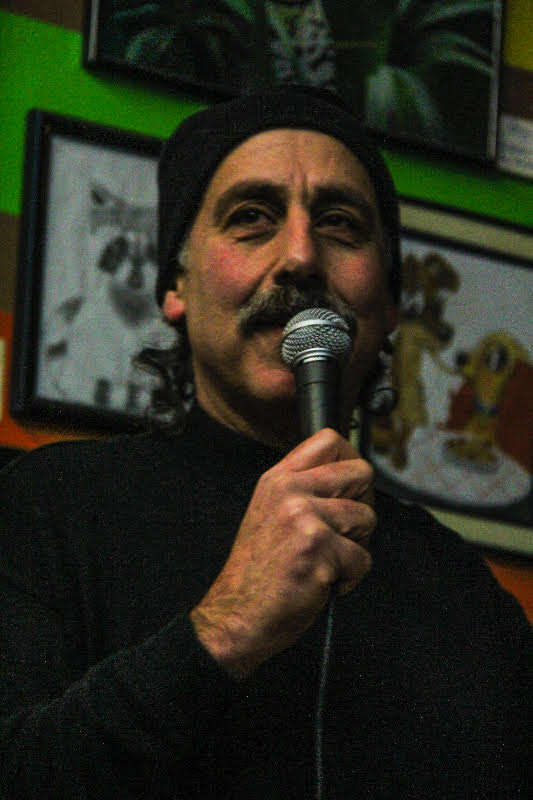 JON SINDELL writes prose of every length, essays, and humor. His long-story collection, Family Happiness, was published in 2016; his flash-fiction collection, The Roadkill Collection, in 2014. Jon practiced law for twenty-plus years, with an emphasis on civil rights litigation, and is now a full-time personal humanities tutor. He curates the reading series Rolling Writers, and lives in San Francisco with his wife and near his fledglings. Much of his writing appears at jonsindell.com. 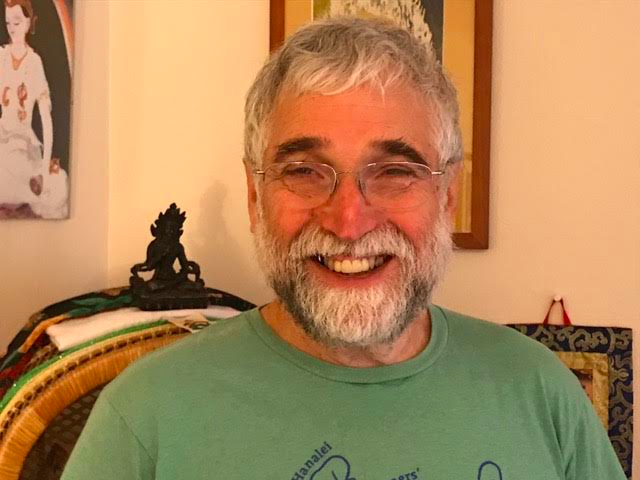 TONY PRESS tries to pay attention. Sometimes he does. His story collection CROSSING THE LINES appeared in 2016 {Big Table}. He has  two Pushcart nominations but no website. Hot chocolate remains a driving force for him, whether in Oaxaca, Mexico, or Bristol, England, or his local cafe in Brisbane, California. 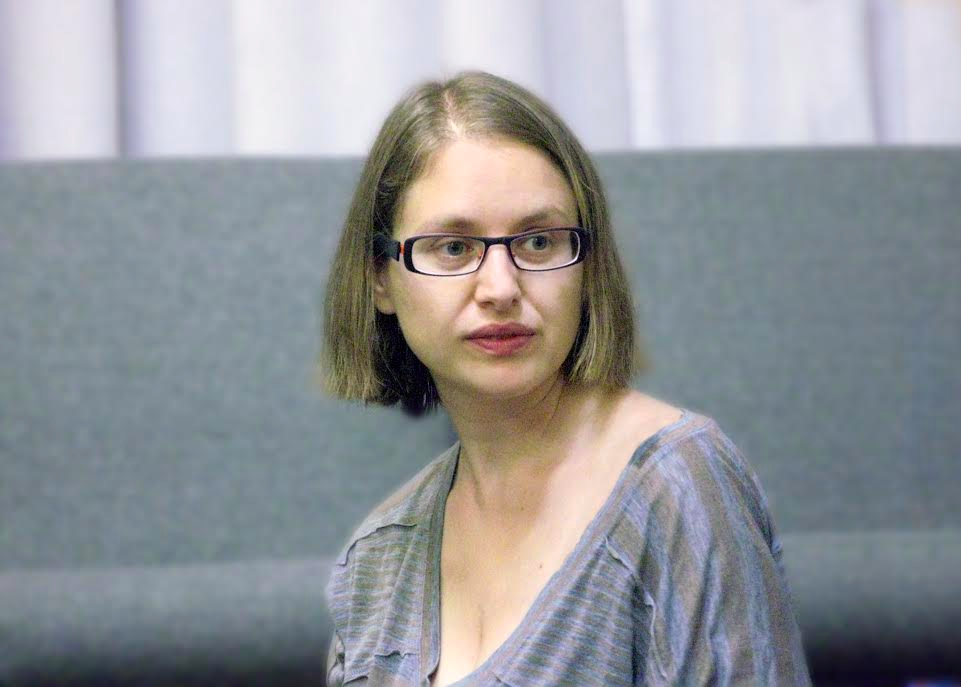 OLGA ZILBERBOURG grew up in St. Petersburg, Russia and moved to the United States at the age of seventeen. Her third book of fiction in Russian was published in Moscow-based Vremya Press in 2016. Her English-language fiction is forthcoming from Alaska Quarterly Review, Feminist Studies, and Outpost 19’s California Prose Directory; stories have appeared in World Literature Today, Tin House online, Narrative Magazine, the Chicago Tribune’s Printers Row, and other print and online publications. Olga serves as a co-facilitator of the San Francisco Writers Workshop. Information about her publications is available on her website: https://zilberbourg.com 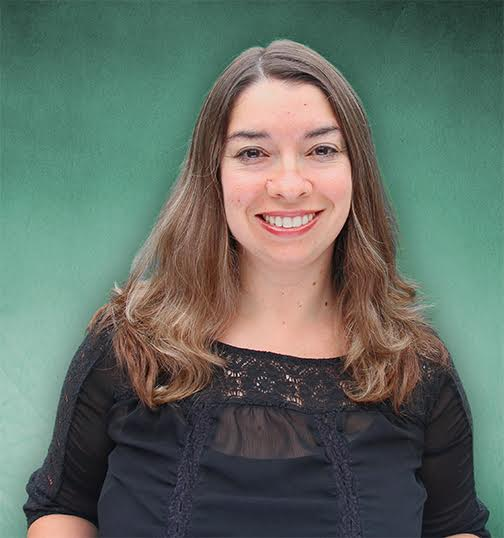 REBECCA GOMEZ FARRELL writes all the speculative fiction genres she can conjure up. An associate member of the Science Fiction and Fantasy Writers of America, Becca’s shorter works have been published by the Future Fire, Beneath Ceaseless Skies, Typehouse Literary Magazine, and Pulp Literature among other outlets. She is thrilled to have Meerkat Press publish her debut fantasy novel, Wings Unseen, in August 2017. Her food and drink blog, theGourmez.com, has garnered multiple accolades and influences every tasty bite of her fictional worldbuilding. Becca lives in Oakland, CA, with her tech wizard husband and two trickster cats. If this writing gig doesn’t work out, becoming a tour guide is next. RebeccaGomezFarrell.com.

Supporting Authors and Their Work