I first wrote this article a few years ago, but every year, when I hear a writer preface a moment of celebration with “here comes some shameless self-promotion, but…” I realize it’s time to pull it back out.

Do you hate the idea of self-promotion? Do you tell yourself that you’re not good at it? That you shouldn’t have to do it? Do you apologize every time you do it? If you hate self-promotion, or even the prospect of self-promotion, you’re not alone. We all want to be left alone with our writing and let someone else handle the promotion part. And no matter the genre, all artists seem to share a similar aversion. Most of us are still waiting for an agent/manager/publicist to come and rescue us from the prospect of having to promote…ourselves?

As artists, we’ve internalized certain agreed-upon stories, certain cultural mythologies that may be blocking our ability to put ourselves and our work out into the world. But the catch is if we want to be taken seriously, we have to start playing seriously. And since most of us agree that self-promotion is necessary, it’s worth taking a look at these stories and deciding whether perpetuating them is serving our art and our careers—or not.

1. The Starving Artist Story: “I’m not going to make any money at this, anyway.”

If we were running a company, a large portion of our budget would go to marketing, right? If we were selling shoes, our livelihood would depend on us getting out there and selling some shoes. Even if we were running a lemonade stand, we would understand that, in order to sell lemonade, we would need to make signs or hire neighborhood kids with megaphones to let people know that lemonade is available. If no one knows about our lemonade, then no one will buy it no matter how fantastic it might be. 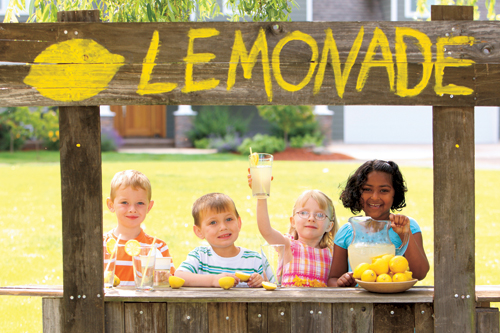 But when it comes to our art, we’ve subscribed to a “starving artist” story that tells us that we’re probably not going to make any money at this, anyway, so we don’t take the task of promotion seriously. In fact, most of us would probably do a better job promoting the lemonade than we would the art that we have poured our blood and souls into.
It’s crucial to realize that if you want to make a career out of your art, then you have gone into business—with yourself. My product is my work. If no one knows about my product, they can’t buy it. And then I’m out of business.

Many of us don’t promote because we would rather fail privately than publicly. We fear rejection and ridicule; we retreat into craft instead. But as long as we are stoking the starving artist story, then we’re going into the game already defeated. If we believe we cannot make a living out of our art…then we probably won’t.

2. The Overnight Success Story:“Once I’m famous someone else will do this.”
This is the mythical story of the artist who is catapulted into fame from obscurity with little effort of their own. While this mythology is exciting, and the media loves to dangle it as some warped version of the American Dream, it’s also a bit like expecting to win the Powerball.

This overnight success story is a darling of artists and runs deep in our culture. But if you look carefully behind most successes, you will usually find a different story. Madonna made hundreds of demos with her own money and personally brought them to every DJ in New York City; Truman Capote sat for 8 hours a day in the lobby of the publisher who refused to see him. Even Rosa Parks, our favorite “little old lady” who wouldn’t give up her seat on the bus and thus triggered the Civil Rights Movement, was actually a veteran activist for 15 years when she was finally in the right place at the right time.

This is the story that really paralyzes us.

Here’s the truth: Will some people be annoyed by your promotional efforts? Yes. But usually the ones who are annoyed, offended, or otherwise triggered by your efforts are the ones who have not embraced their own. So their support or non-support for you and your work really has little to do with you and more to do with them. It’s pretty hard to jump on someone else’s bandwagon when your own bandwagon isn’t moving. It’s pretty hard to muster up enthusiasm for someone else when you haven’t really put your own work out there. So when you encounter this kind of resistance: be kind.

But they are in the minority. Most of the people won’t care, and in fact they will be happy that you’ve made it so easy for them. It’s said that a person needs to hear something five times (yes, five!) before they take action, and in our busy world most people are happy for the reminders.

So bottom line: self-promotion is not bragging. It’s asking for the support we need to create the artistic lives we want.

In this Puritan society we are told that “it’s better to give than receive,” so we give, we give, we give…but most of us have a hard time receiving. And most of us have an even harder time asking for what we want. If I want people to read my work—I have to ask. If I want people to come to my website, my lecture, or buy my latest book—I have to ask. You can’t fault people if you haven’t even asked them.

In our everyone-for-himself society we’ve attached a stigma to asking for help. But we also have to remember that artists must exist in community, and you have to put yourself out there with honesty and authenticity. Self-promotion is about asking for the support we need and building relationships with those who are excited about us and our work. It’s the greatest thing you can do for the promotion of art outside of creating the art itself.

And yes, it’s true that Emily Dickinson did no promotion. But then again, she never got to enjoy the rewards, respect, or recognition of her work while she was alive.
I want more for myself and my art.
And I want more for you, too. 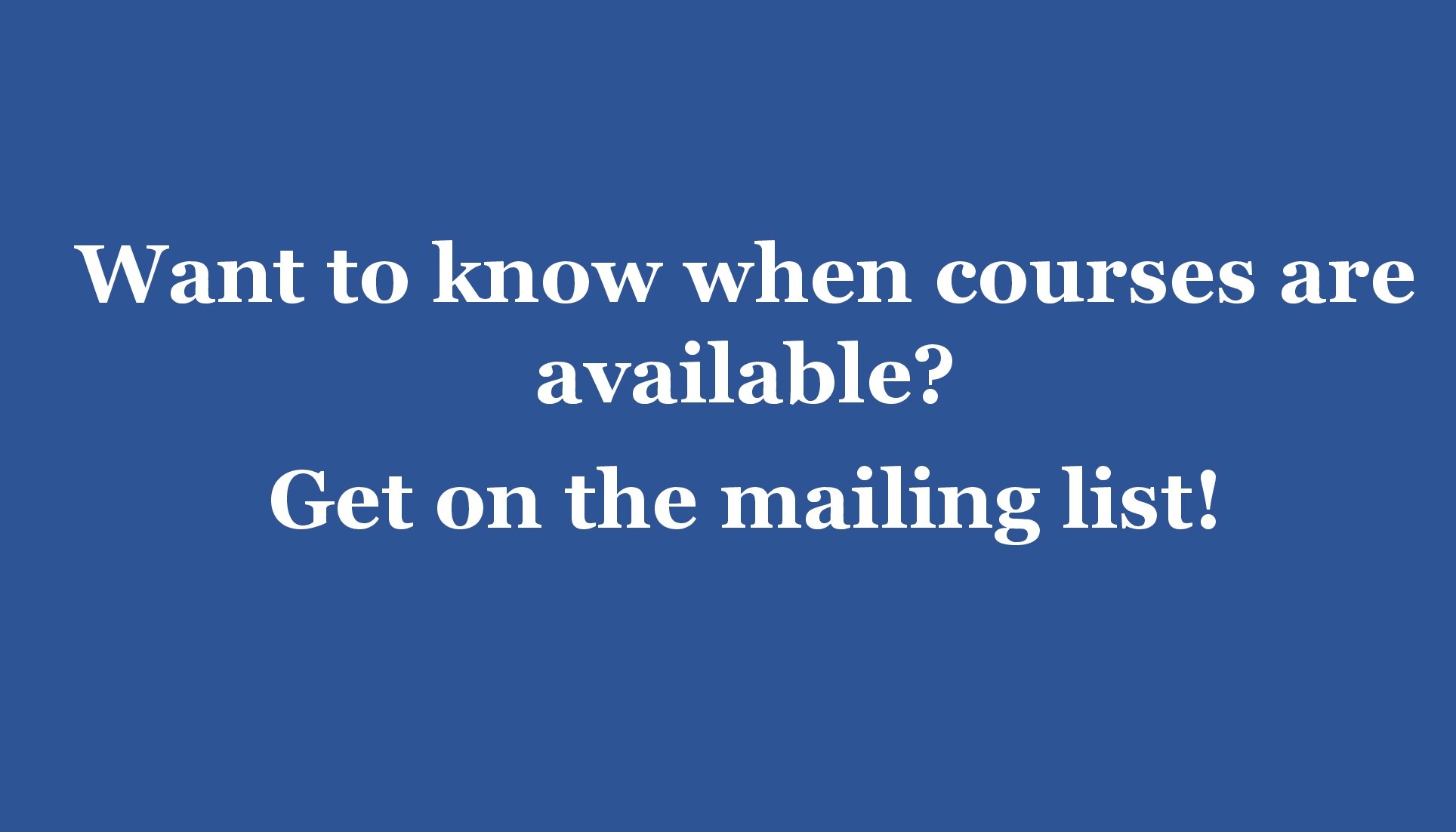 How Do You Write? Podcast with Rachel Herron: Nancy Stohlman on why Writing Short is so Exciting

Eric Lee: A 100-Word Review of Going Short: An Invitation to Flash Fiction

The Short of It: Curtis Smith & Nancy Stohlman at JMWW

CRAFT: “A Closer Look at Going Short” by Amy Barnes

Westword: “Nancy Stohlman Is Making Denver the Flash Fiction Capitol of the USA” by Teague Bohlen

Speaking of Travel Podcast: “Flash Fiction is Changing How We Tell Stories with Nancy Stohlman”