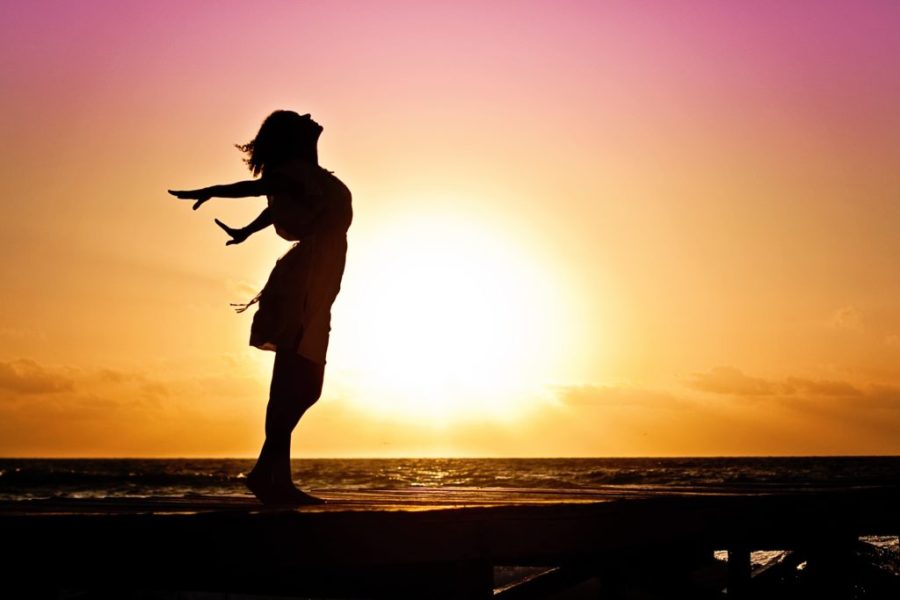 Spoiler Alert: I don’t have the answer! But let’s consider….

I used to live walking distance from The Mayan Theater in Denver, one of the old movie houses from the 1930s that now lives its life as an art film theater. Since it was just around the corner, and therefore I could decide to see a movie 15 minutes before it started, I would often find myself at a movie I knew nothing about. Eventually it became almost a game, a wonderful grab bag of mystery prizes–which lollipop will I get? Approached with a sense of playful curiosity, even a boring movie was still an adventure.

As a young reader I approached books much the same way–I went through my dad’s entire library, reading Kon Tiki and Art Linkletter’s Kids Say the Darnest Things just because they existed.
I often feel far away from that curiosity and exuberance, now. Sometimes I think I know too much. I know which books I should be reading, be they classics or what’s hot. I know what “good” writing looks like. I know what my writing “should” look like. Rarely do I read a random book or watch a random movie. And rarely do I show up to the page without an idea or a goal.

So…is this the opposite of being brave? A literary version of playing it safe?

I’ve been thinking a lot about this topic. Recently I was a guest in a college creative writing course, and after class a young man came up to me and asked with complete sincerity:  How do you become brave?

I fumbled for an answer, assuring him that I’m constantly doubting myself and falling prey to comparisons like everyone else. But the question was so beautiful, so spot-on….and so universal.
How do we become brave?

When we talk about bravery we usually assume it’s hard. Brave people climb mountains. Brave people get on stage. Brave people write books or jump out of airplanes. (Why does writing a book sometimes feel like jumping out of an airplane??)

Making art on any scale is an act of bravery. To trust a vision and to bring it to fruition is a courageous act. Period. Thankfully the arts give us many opportunities to become brave. You don’t just win the brave game once and then it’s over. Instead, we spiral around our own courage again and again. Each day you face whatever brand of risk is in front of you, starting with the page, and you show up for the lovely possibility: what if it all goes right?

So…perhaps one way we can cultivate bravery is to remember all the times we already have?

For instance: At one point, whether it was last year or decades ago, the act of writing words down at all was an act of bravery.

But you did it. And then you got braver.

Maybe it was the first time you called yourself an artist or spent money on your art–taking a writing class or buying the musical instrument or the art supplies.

Maybe it was the first time you let others read/hear your work.

Or the first time you sent things into the world, risking rejection.

Or the courage to show up post rejection and keep going.

But it doesn’t stop there. There is the bravery required to write a manuscript. To publish a book and have it out there in the world. To teach a class on writing. To start a journal or press. To try something completely new after having success. To write your truth in whatever form that takes, over and over and over.

I think knowing too much can stop us before we even begin. We’ve read the reviews. We know the odds. We’ve heard the horror stories. We become less willing to risk failure. We have forgotten the adventure of it all.

Maybe cultivating bravery is to also cultivate our lost exuberance for adventure and playful curiosity, the same adventurous spirit that would take us into a movie or book or most importantly to the blank page with a sense of wonder and magic. We cultivate courage, not without fear but with fear.

What if we show up for the lovely possibility of it all being amazing?
I think that takes guts.
xo Nancy